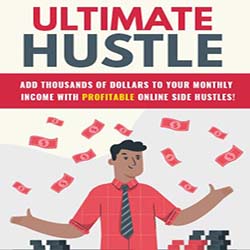 Frogs are very interesting animals. They are creatures that can come across us while walking in nature, by the stream, or in the forest.
Frogs are two-living animals, also known as amphibians. In other words, they are included in the class of animals that live both on land and in water.

Frogs that are in the amphibian class of the vertebrate branch are tetrapods, that is, quadrupeds.

Frogs reproduce by laying eggs. The hatched offspring of a frog that lays its eggs in the water is called a tadpole. Tadpoles with long-tail live in water until they undergo metamorphosis and turn into frogs.

A frog egg laid in still water hatches as a tadpole with a tail. The tadpole breathes with its gills and moves with its fins like a fish. these few weeks they feed on herbivores. While the tadpole is undergoing metamorphosis, it has 4 legs and turns into a carnivorous creature that begins to breathe lungs.

Although frogs are creatures that can live on land, they must necessarily be near a water edge or swamp. Because their skin dries out, they won't survive.

Frogs breathe through their nostrils. In addition, they also take some of the air they need from their skin by skin breathing.

Frogs use their tongues, which have a sticky and muscular structure, for hunting. Unlike humans, frogs' tongues do not stand in unison with the back of their mouths. Their tongue, which is attached to the front of their mouth, can extend much further in this way.

Frogs usually have the capacity to reproduce by the age of 2-3 years.

Frogs, which face many dangers in natural life, are animals that can be cared for at home and can live for many years longer than those in nature.

Frogs are creatures that can see their front, sides, and top at the same time. They do not close their eyes even when they are sleeping. 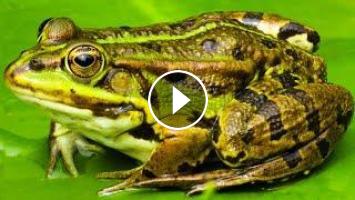 In This Video You Can Find High-Quality Sound Effects And HD Video images Like a Real ' Frog '. The Right Place For Animal Information And Animal Soun...